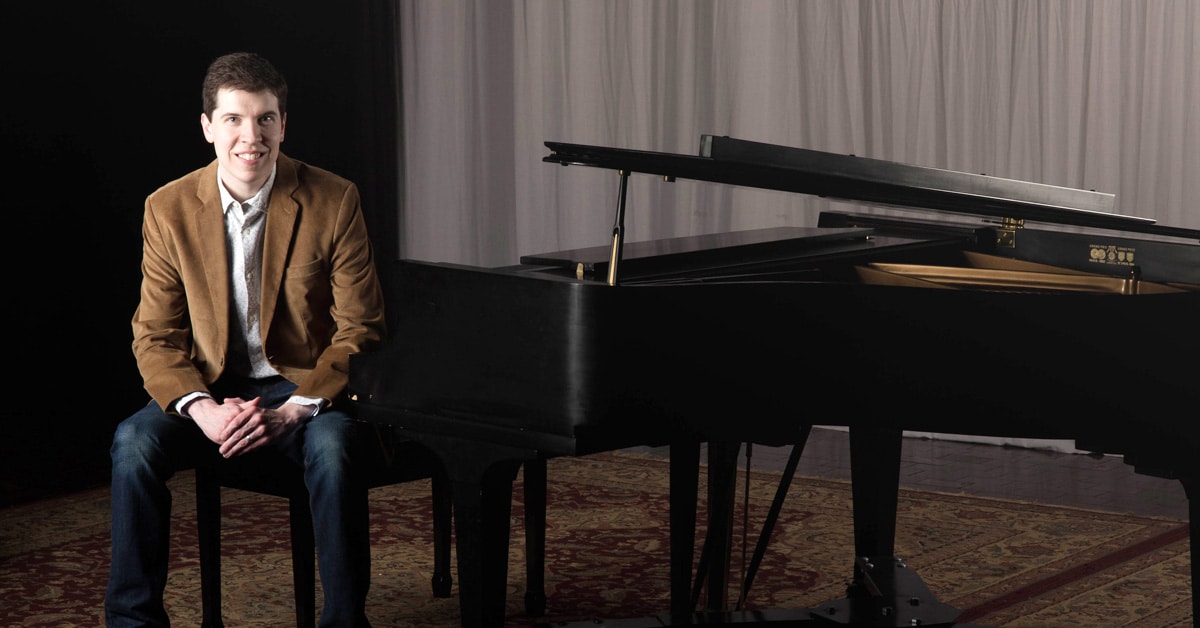 Bringing new life to the signature sound of his legendary grandfather, FLOYD CRAMER

From a young age, it was evident that Jason had inherited his grandfather’s “slip note” touch at the piano, as it managed to “slip” its way into even the most elementary songs from his early piano lessons. Jason’s keen ability to play music by ear led to a childhood spent arranging his own renditions of the songs he loved, just as his “Grandad” did throughout his career. In addition to sharing the piano bench at home, Jason grew up performing with Floyd at his concerts and on national TV, and though he was only 12 years old when Floyd passed away, the close relationship they shared formed the foundation upon which Jason has built his own career in music.

Jason made his Grand Ole Opry debut at age 17, and two years later, he was given the honor of playing for the Medallion Ceremony recognizing Floyd’s induction into the Country Music Hall of Fame. Since then, he has spent his career in the studio and on stage, producing a collection of his own piano albums and touring across the country in concerts that pay tribute to his grandfather’s enduring legacy and signature piano style.

A Nashville native, Jason makes his home in Hendersonville, Tennessee, with his wife, Natalie, and their son, Avery Cramer.

“The most fun part for me is to see how much these songs mean to so many people – how just a few notes are all it takes to transport you to a different time and place. It’s really moving, and it’s what makes sharing Grandad’s music so special.” 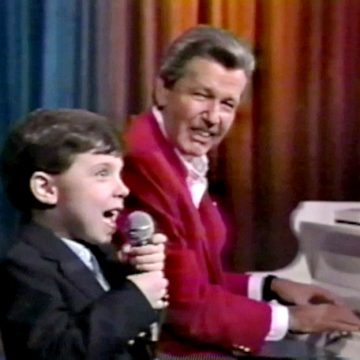 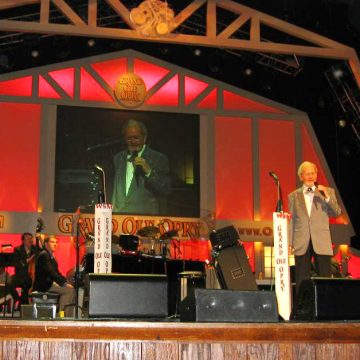 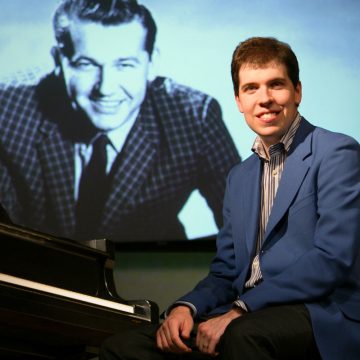 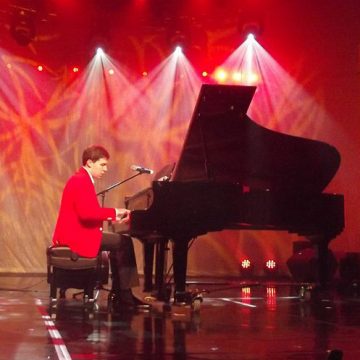 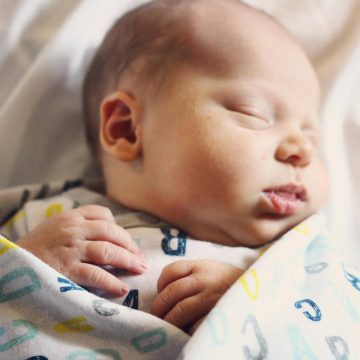 The Highlights (so far)