***This is a NEW DATE for this performance. (Rescheduled from March 2022.) 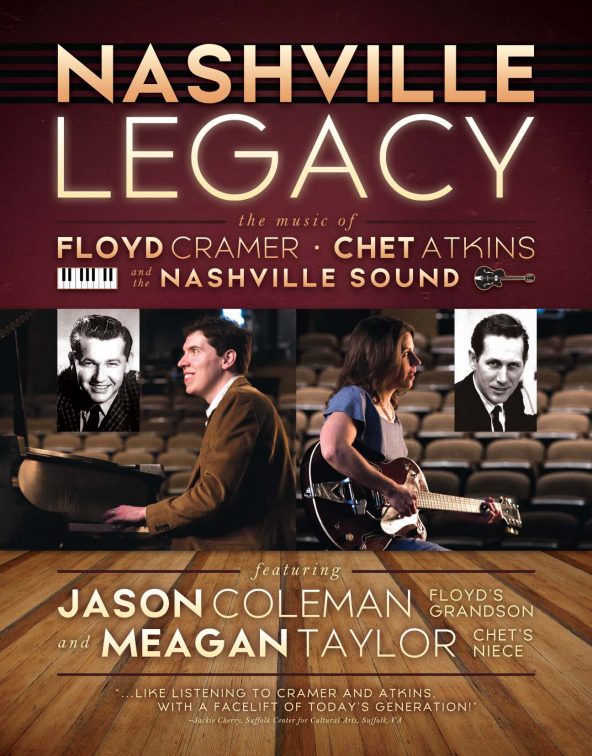