Plus, the concert is much more than just music . . . Jason and Meagan share their own personal stories, photos, and films of growing up with their “Grandad” and “Uncle Chester,” and it’s all topped off by a series of video duets with Jason, Meagan, and their legendary predecessors that you’ll have to see to believe. 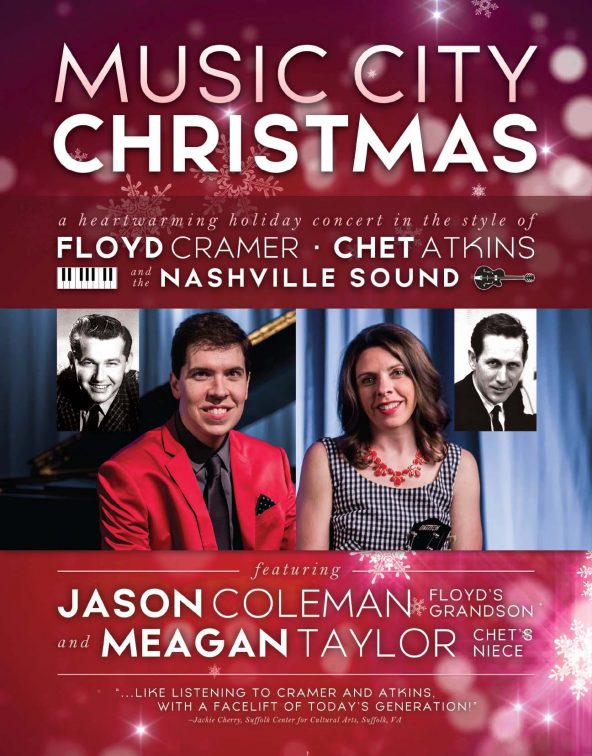